Meet the man Alexander the Great respected enough to restore his tomb.

Upon his victory over the Medes, he founded a government for his new kingdom, incorporating both Median and Persian nobles as civilian officials. The conquest of Asia Minor completed, he led his armies to the eastern frontiers. Hyrcania and Parthia were already part of the Median Kingdom. Further east, he conquered Drangiana, Arachosia, Margiana and Bactria. After crossing the Oxus, he reached the Jaxartes, where he built fortified towns with the object of defending the farthest frontier of his kingdom against nomadic tribes of Central Asia.

2. Engraving from the dore bible 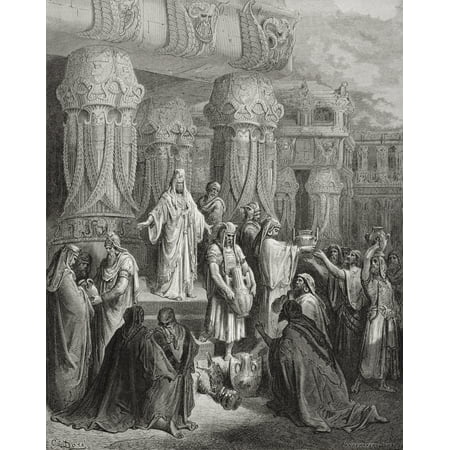 Engraving From The Dore Bible Illustrating Ezra I 7 To 11 Cyrus Restoring The Vessels Of The Temple By Gustave Dore 1832-1883 French Artist And Illustrator was reproduced on the finest Canvas which captures all of the vivid colors and details of the original art. This museum quality Canvas Art was faithfully reproduced using ultra-precision print technology and fade-resistant archival inks on artist premium acid-free grade canvas. The overall size is 13 x 17 inches plus an additonal 1.5 inches of extra canvas on all 4 sides to allow for easy stretching and/or framing. This premium rolled Canvas Art is ready for stretcher bars or custom framing.

3. Painting of Cyrus with a hemhem crown

4. Cyrus the Great drawn with 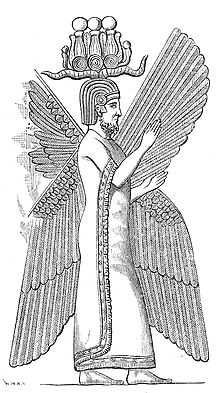 Hemhem crown was an ancient Egyptian ceremonial headgear. It was basically an ornate triple Atef with corkscrew sheep horns and usually two uraei. The Egyptian word “hemhem” means “to shout”, “cry out”, possibly indicating that the Hemhem crown represented a battle horn.[1] 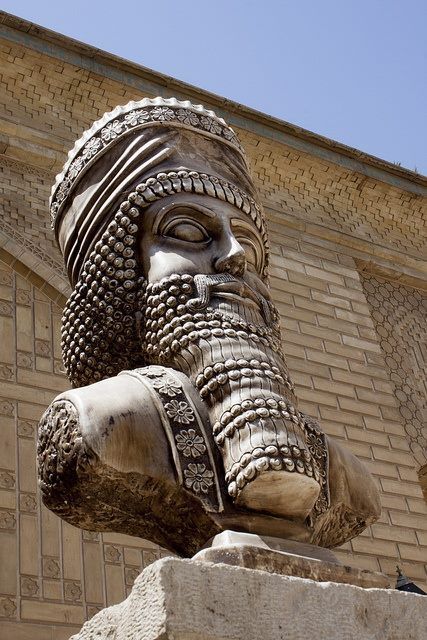 But contrary to the earlier opinion that Cyrus was maybe not a Zoroastrian, the modern scholarly research found indications that he indeed was a Zoroastrian.

It is believed that the items found by Alexander at the site included a carpet (possibly of the Pazyryk type), a golden coffin, bejeweled decorations, a couch with covering (or perhaps quilt of some kind) a table set with drinking goblets (possibly resembling the rhython seen in the photo below). 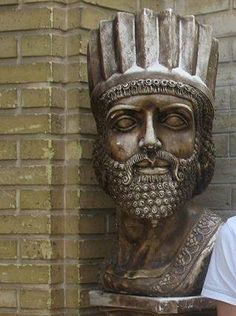 One of the few surviving sources of information that can be dated directly to Cyrus’s time is the Cyrus Cylinder (Persian: استوانه کوروش‎), a document in the form of a clay cylinder inscribed in Akkadian cuneiform. It had been placed in the foundations of the Esagila (the temple of Marduk in Babylon) as a foundation deposit following the Persian conquest in 539 BC. It was discovered in 1879 and is kept today in the British Museum in London.

9.Cyrus on a horse 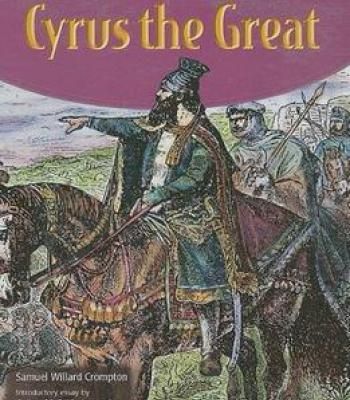 Some of the most fascinating human epochs lie in the borderlands between history and mystery. So it is with the life of Cyrus the Great, founder of the Persian Empire in the sixth century BCE. By conquest or gentler means, he brought under his rule a dominion stretching from the Aegean Sea to the Hindu Kush and encompassing some tens of millions of people.
Image From: bookslibland 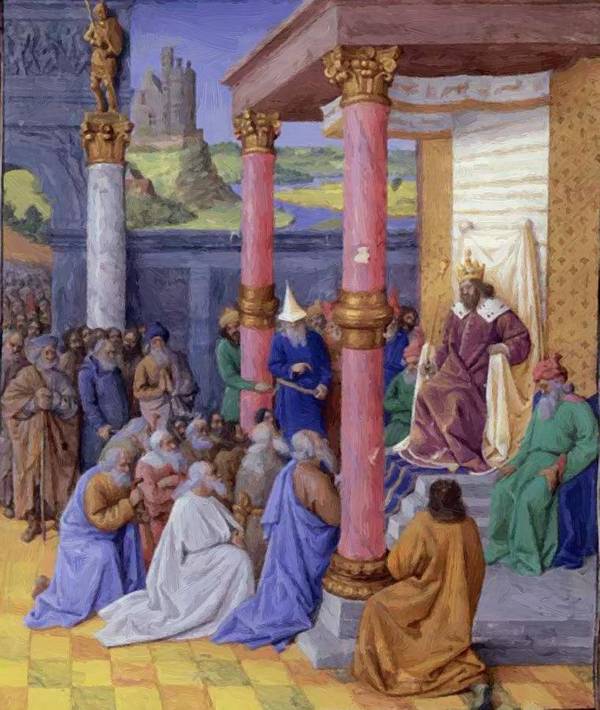 Emperor Cyrus The Great Of Persia Who Permitted The Hebrews To Return To The Holy Land And art print by Fouquet Jean.   Our prints are produced on acid-free papers using archival inks to guarantee that they last a lifetime without fading or loss of color. All art prints include a 1″ white border around the image to allow for future framing and matting if desired.
Image From: fineartamerica 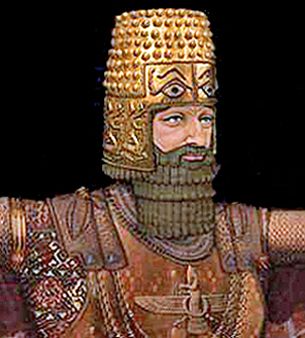 There was a time when the Jews were rescued by the Iranians. The time is now very long ago, in the time of Cyrus the Great, a statesman of an impressive record of humanity and sincerity, the model of a Zoroastrian leader, blessed by the people loved by his followers as a simple man of virtue.

12. Carving of Cyrus the Great 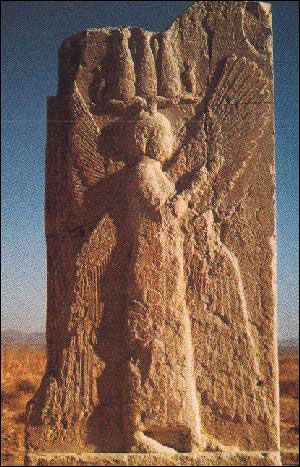 The victory over Babylonia expressed all the facets of the policy of conciliation which Cyrus had followed until then. He presented himself not as a conqueror, but a liberator and the legitimate successor to the crown. He also declared the first Charter of Human Rights known to mankind. He took the title of “King of Babylon and King of the Land”. Cyrus had no thought of forcing conquered people into a single mould and had the wisdom to leave unchanged the institution of each kingdom he attached to the Persian Crown. In 539 BCE he allowed more than 40,000 Jews to leave Babylon and return to Palestine. This step was in line with his policy to bring peace to Mankind. A new wind was blowing from the east, carrying away the cries and humility of defeated and murdered victims, extinguishing the fires of sacked cities, and liberating nations from slavery. 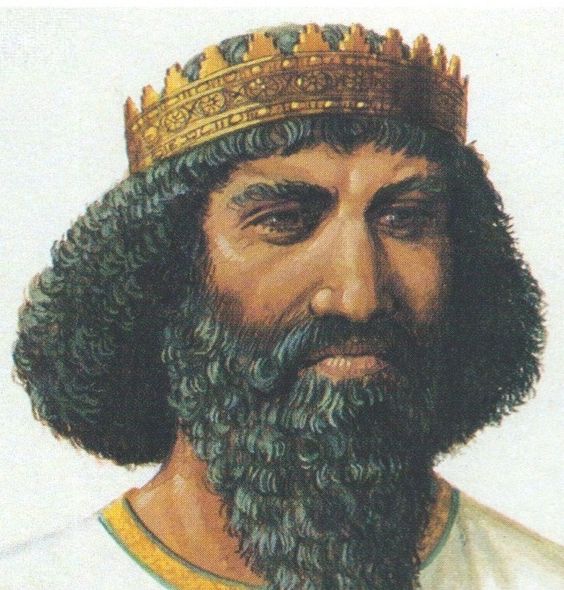 Cyrus II (reign: 559-530 BC), also known as Cyrus the Great, was the founder of the Persian empire. (Peter Connolly/user: Aethon)
Image From: Pinterst 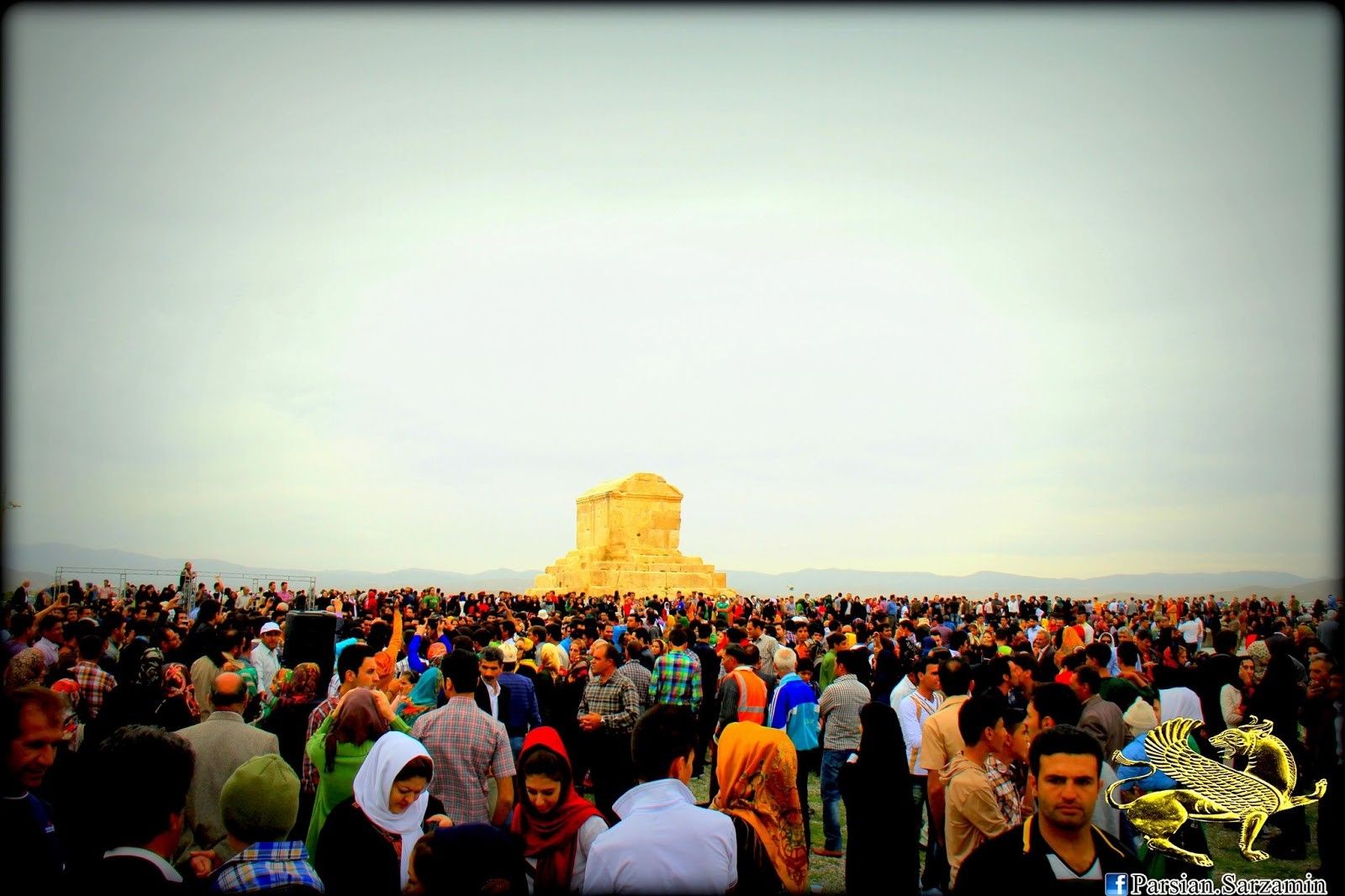 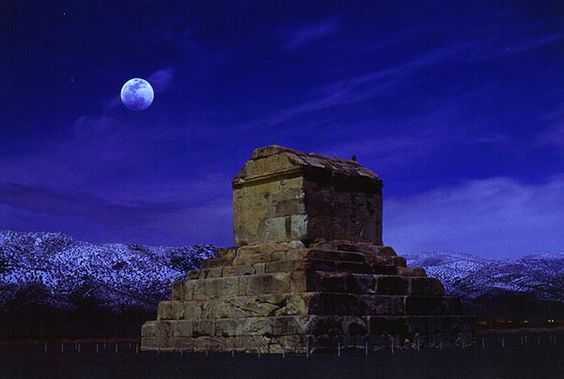 Cyrus II who is known as the Great Cyrus or Cyrus the Great was the founder and the first Achaemenian king who ruled over vast areas of Asia in 529-559 BC. Declaration of Cyrus the Great is one of the most important historical monuments remaining from this Persian king that is world famous. The tomb of this Persian king is in Pasargadae, Saadat Shahr in Fars Province.
Apart from the tomb of Cyrus the Great, there are also other historical monuments. They include buildings such as the tomb of Cyrus the Great, Pasargad Mosque, Pasargad Kingly Garden, Gate of All Nations, Bridge, Bare Am Palace, the private palace, two summerhouses, kingly garden waterfronts, Cambyses tomb, the bed defense structures, Mozaffari Inn, the holy area and Bolaghi Gorge.
This is the fifth collection registered in the list of world heritage in Iran for having many features. It was registered in UNESCO Conference held in Tir 1383 in China.